Share a memory
Obituary & Services
Tribute Wall
Read more about the life story of Richard and share your memory.

Rich moved to Sheffield, PA in 1993.  He worked at several businesses in the local area.  Richard was an avid sports fan with the Raiders being his number one team.  He enjoyed riding his Harley and going on many joyous rides with his pals.  He loved listening to music and enjoyed watching Gunsmoke on TV.  Above all, he loved his family and friends.

Left behind to cherish his memory are his wife, Mabel Nelson Munoz whom he married in 1996, two daughters, Melissa and Jessica, and his grandson Atreyu who were his pride and joy, all of Sheffield.  In addition, he is survived by his stepfather David Aznoe of California, his sisters Sherry Tovar of Idaho, Lisa Carranza of California and Arlene Munoz of California.  He is further survived by two sisters-in-law, Susan Champlin of Missouri and Laura Tipton of Wyoming, his uncle Steve and Marge Aznoe of Wisconsin, and Aunt Charolee Fish of California.  Lastly, he is survived my many nieces and nephews whom he adored.

“We will always treasure the time we had with you!”

In addition to his parents, Richard was preceded in death by a brother David Aznoe, sister in law Cynthia Nelson, brother in law Carl Nelson, and grandparents, aunts and uncles.

There will be no formal services held. A celebration of Richard’s life will be announced by the family at a later date.  Arrangements have been entrusted to the Borden Funeral Home of Sheffield. Condolences may be offered by visiting www.bordenfuneralhome.com

To send flowers to the family or plant a tree in memory of Richard Munoz, please visit our floral store. 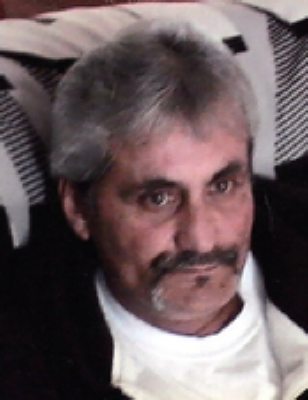 You can still show your support by sending flowers directly to the family, or by planting a memorial tree in the memory of Richard Munoz
SHARE OBITUARY
© 2023 Borden Funeral Home. All Rights Reserved. Funeral Home website by CFS & TA | Terms of Use | Privacy Policy | Accessibility